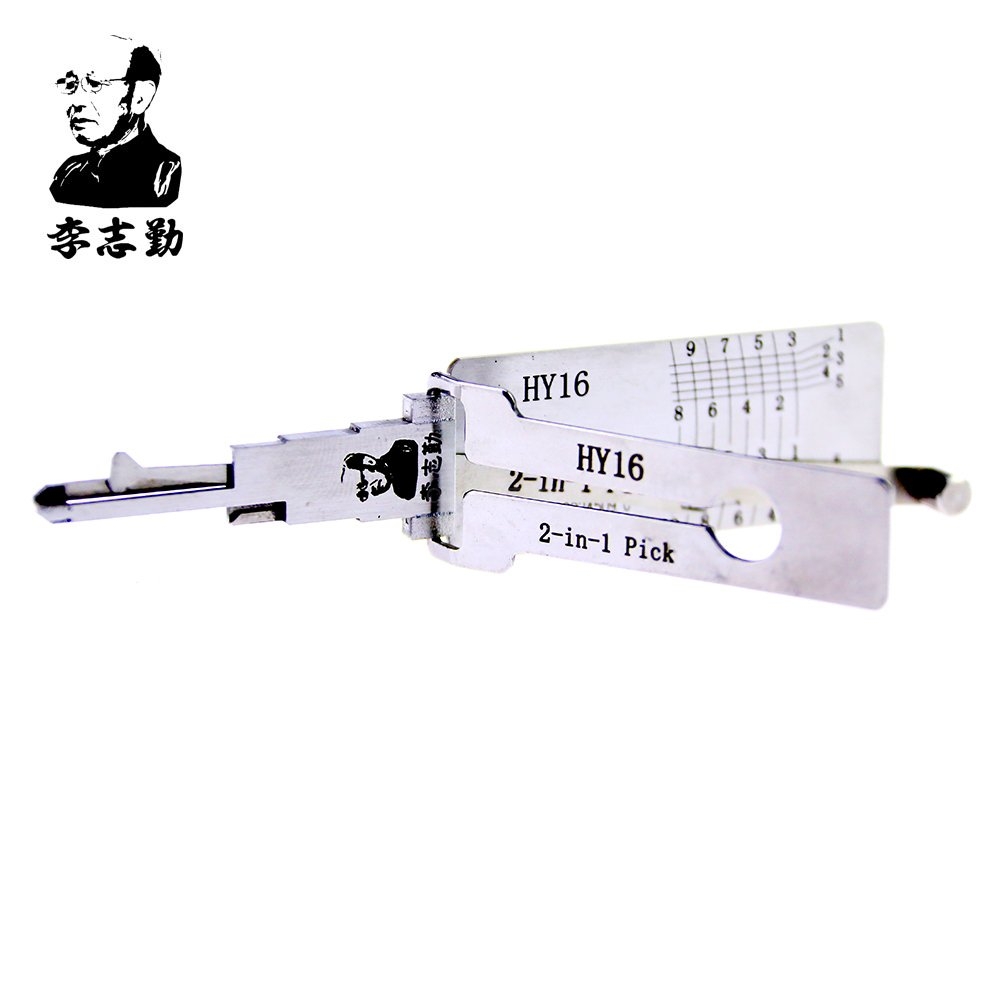 2in1 Decoder and Pick For Hyundai 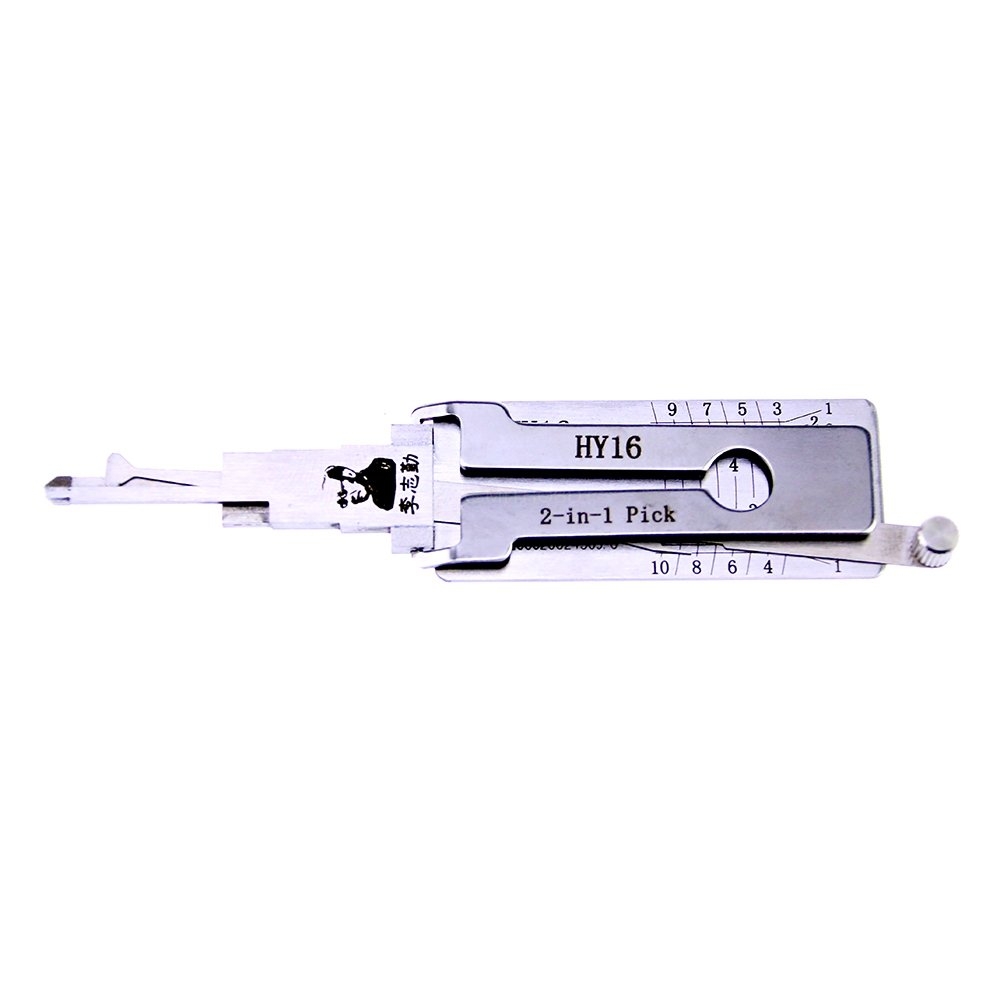 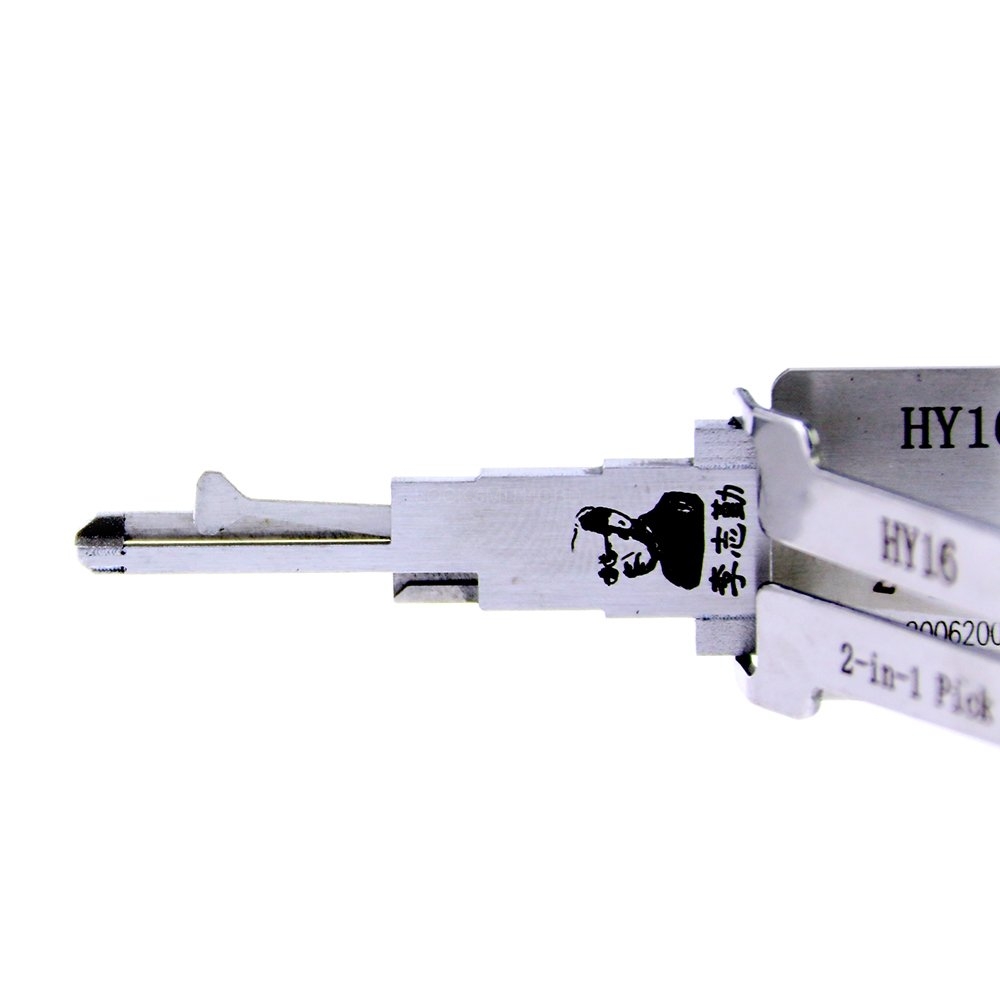 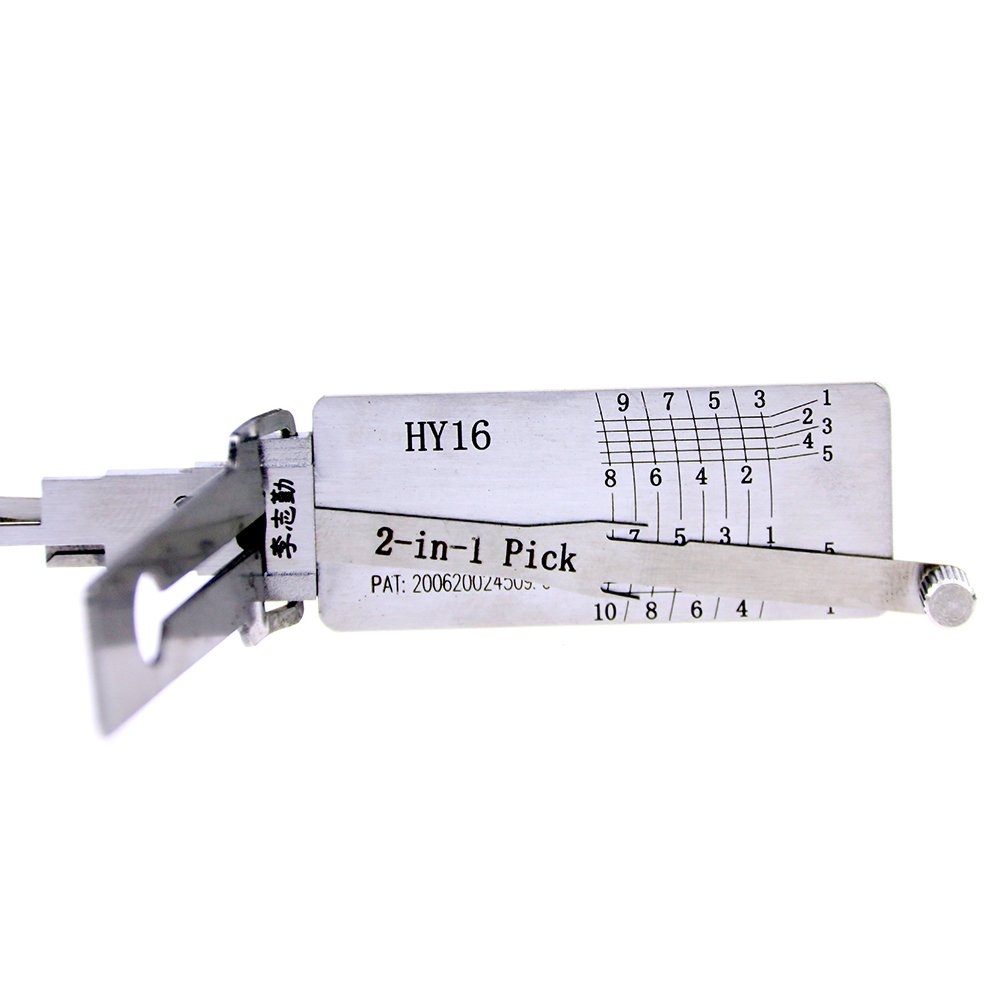