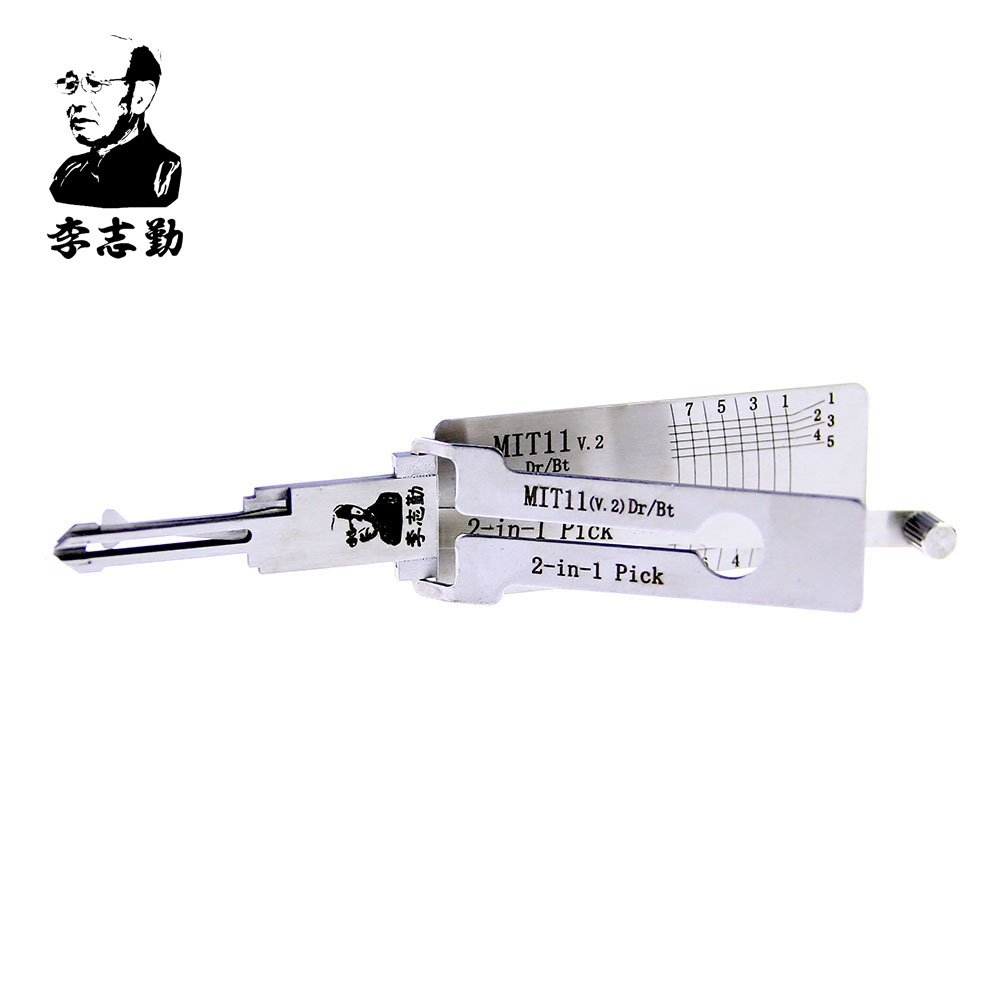 Lishi MIT11 2 in 1 Lock pick and decoder for Mazda,Suzuki,Mitsubishi car 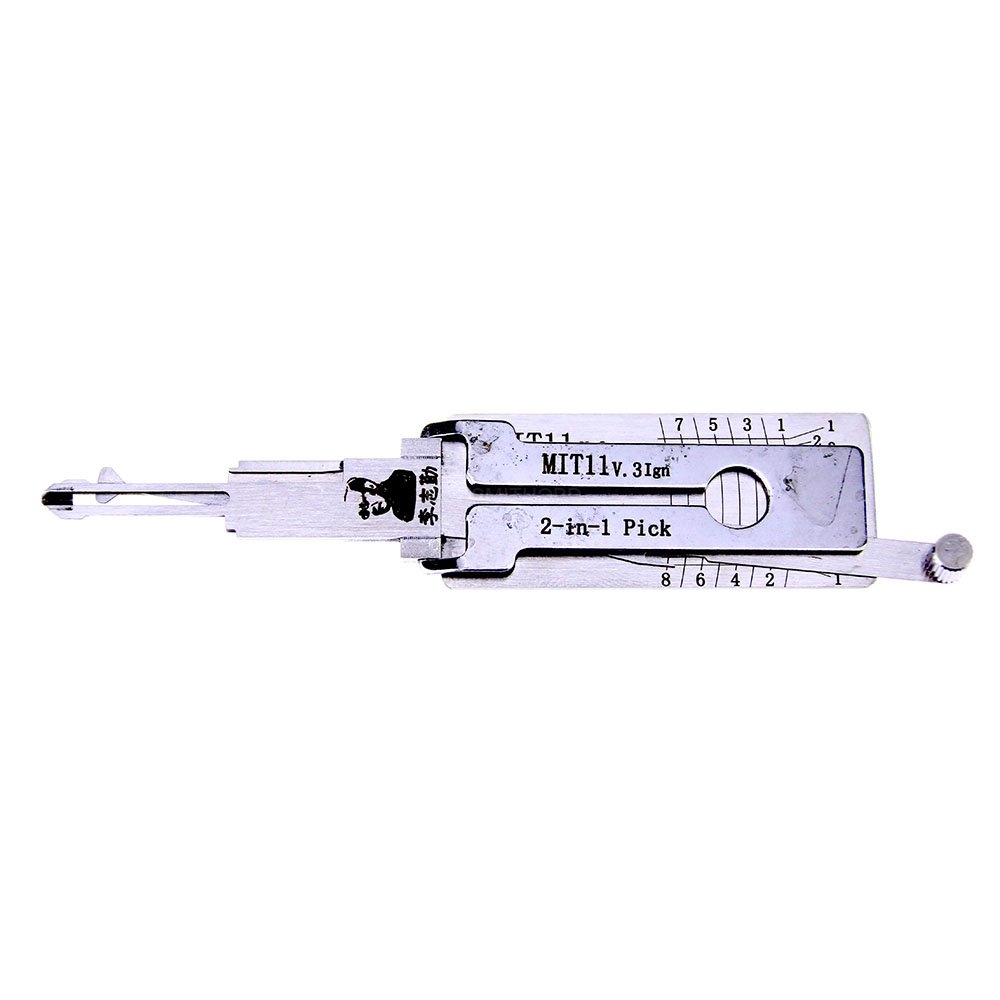 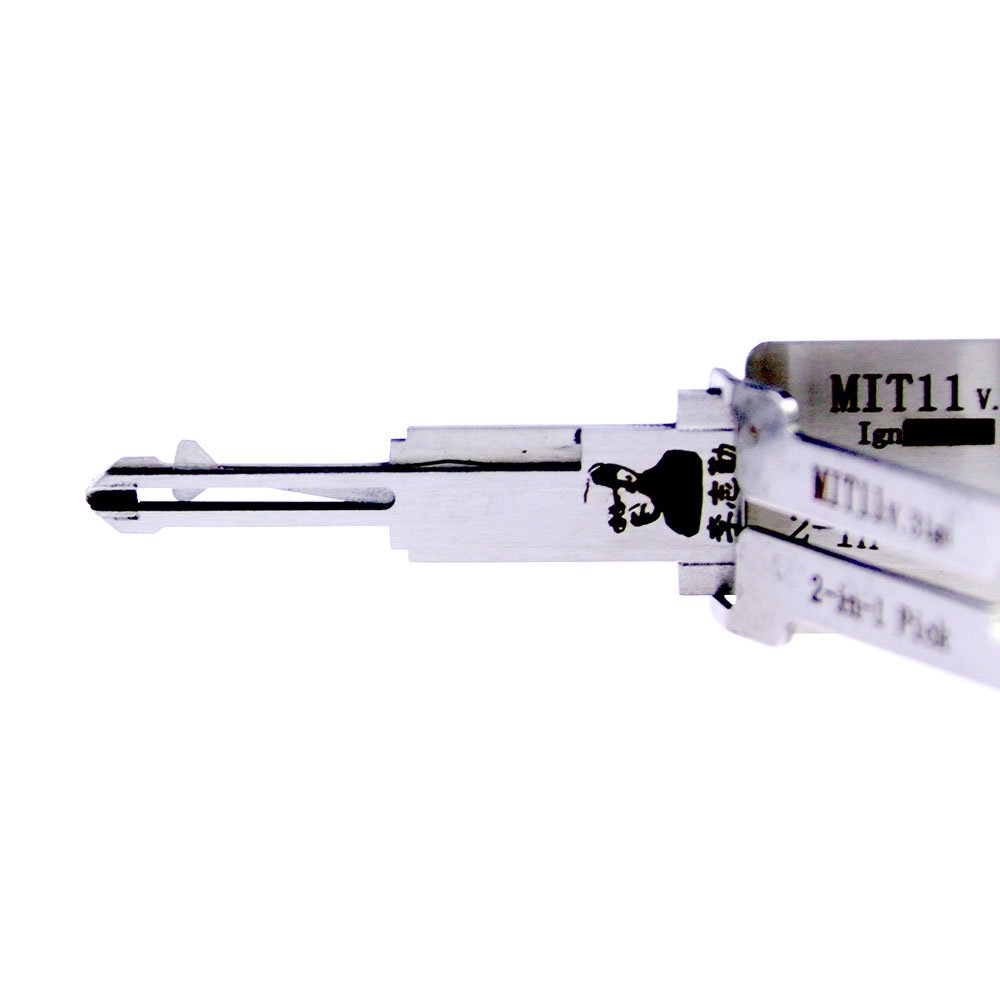 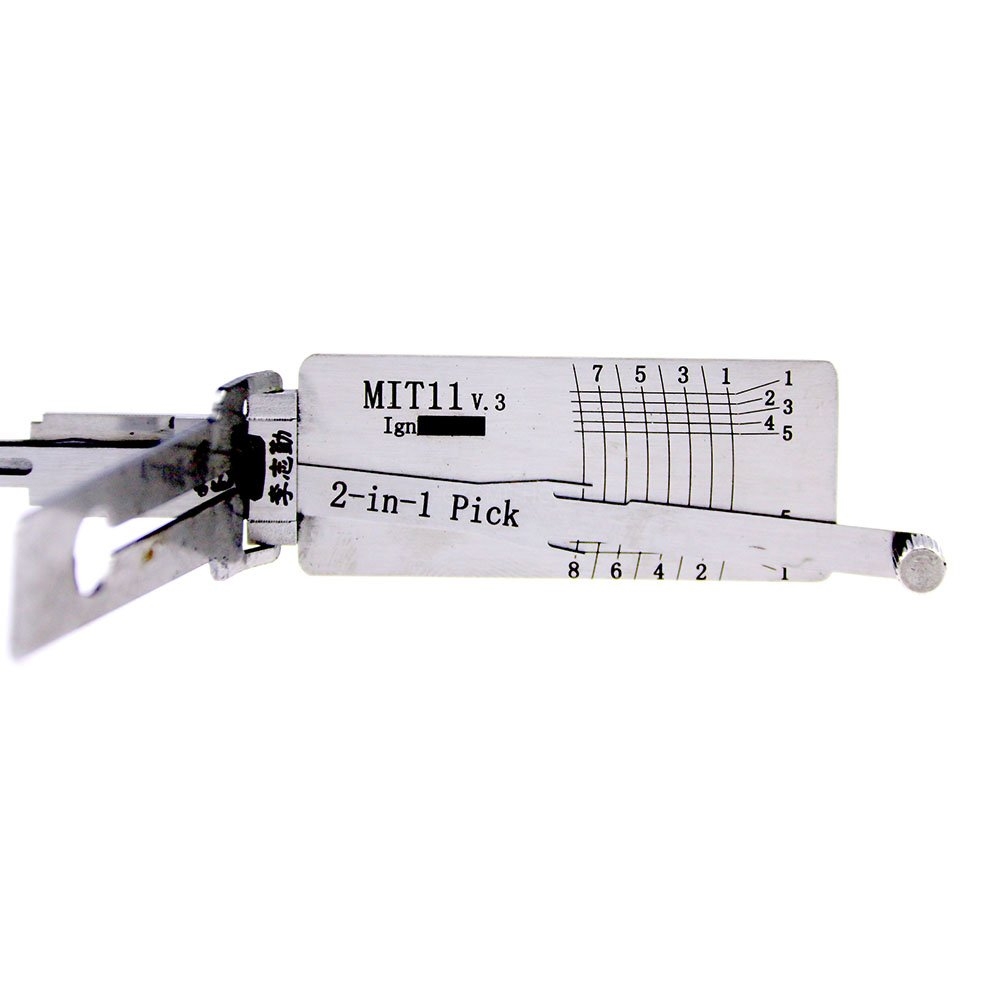 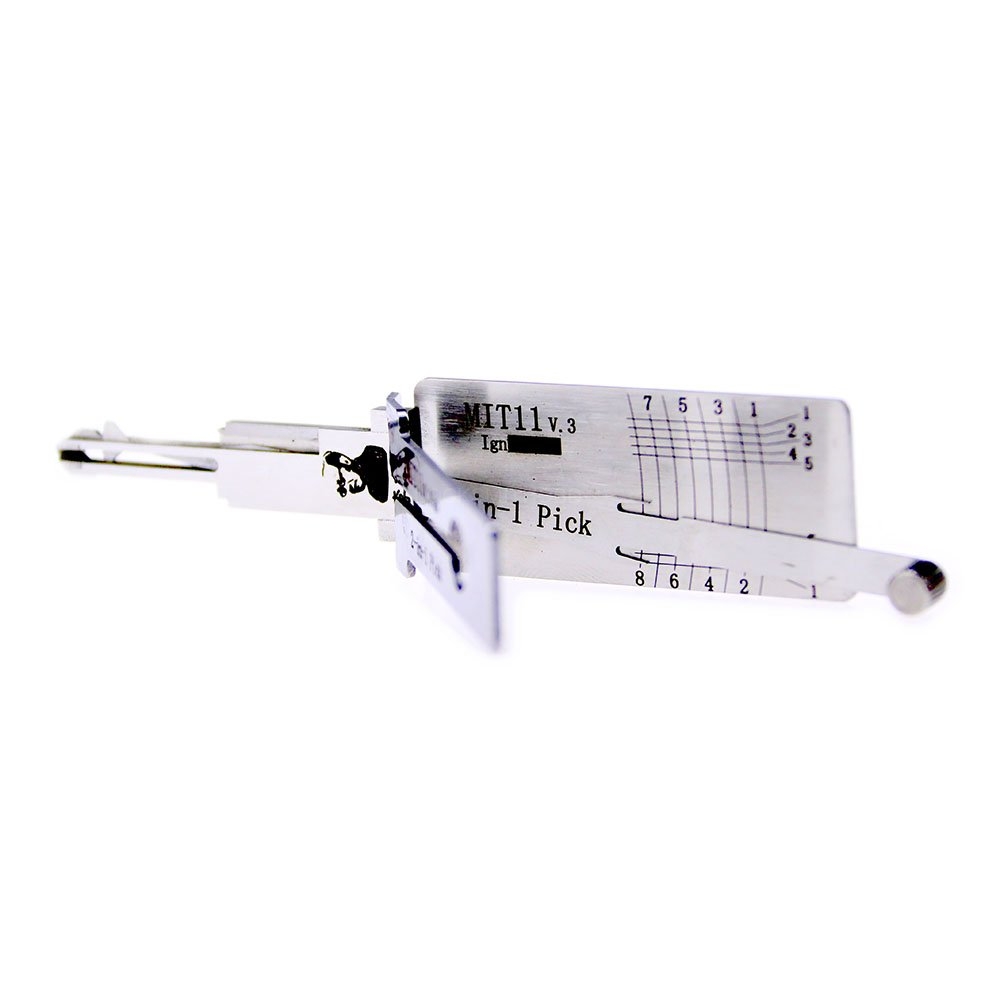