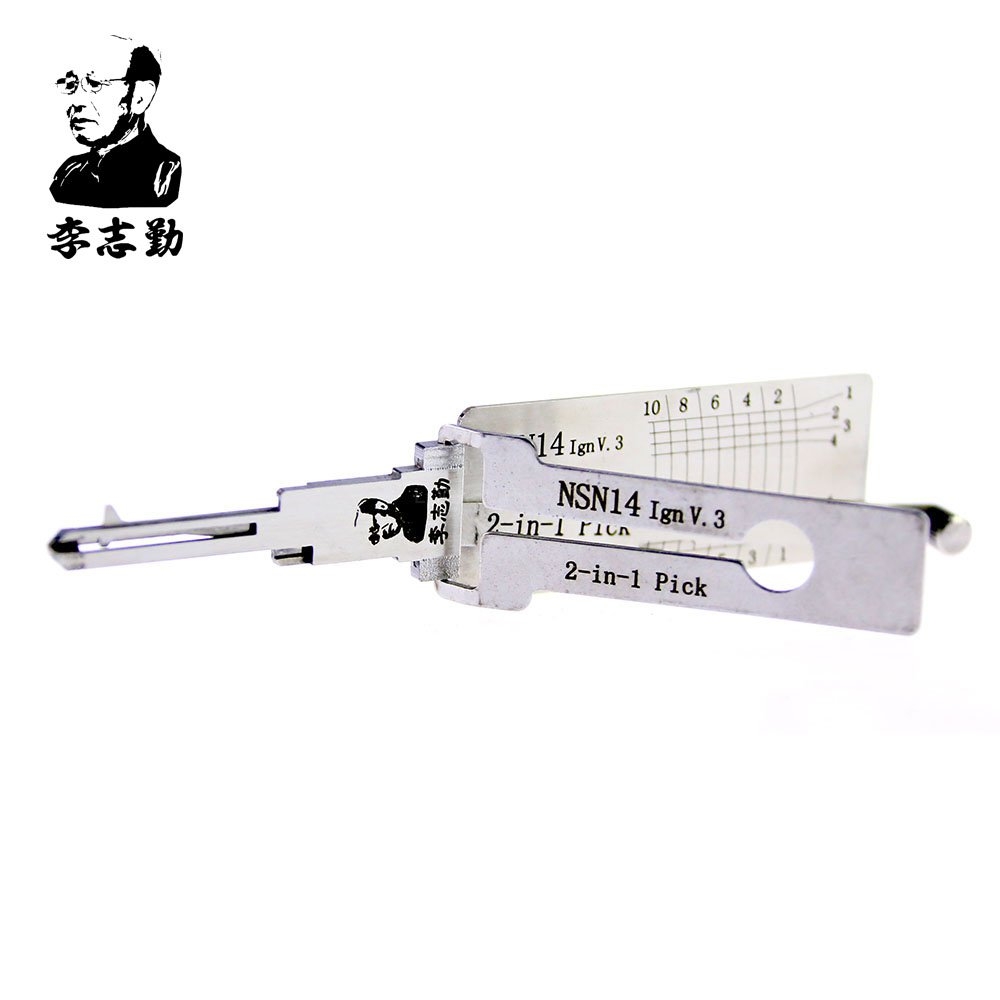 Lishi nsn14 2 in 1 Lock pick and decoder for nissan 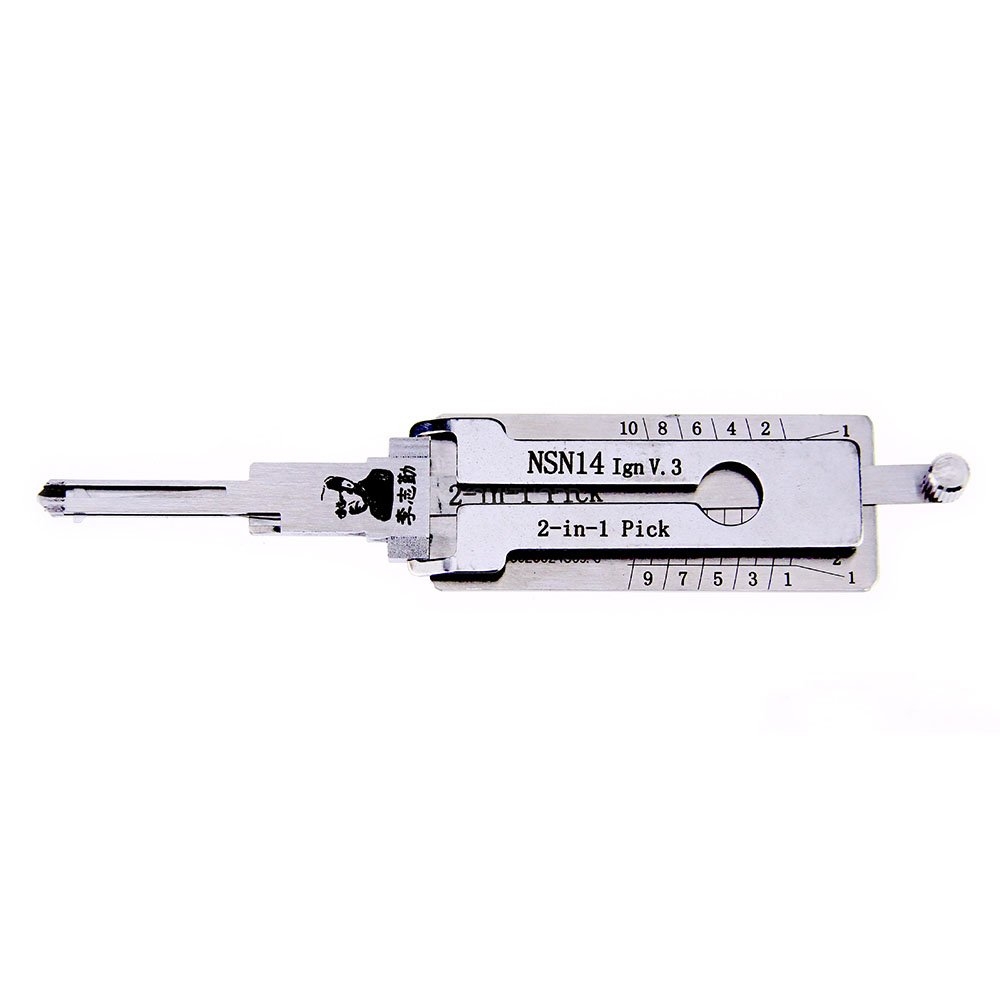 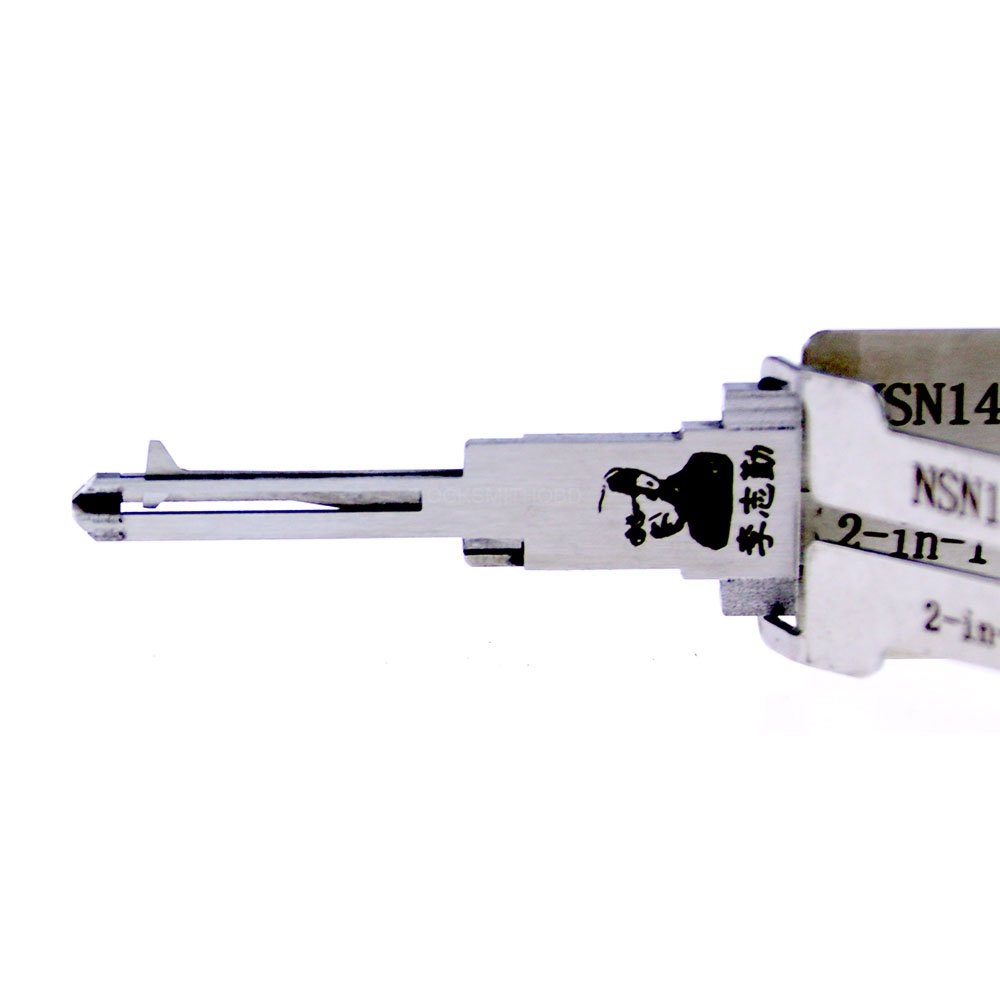 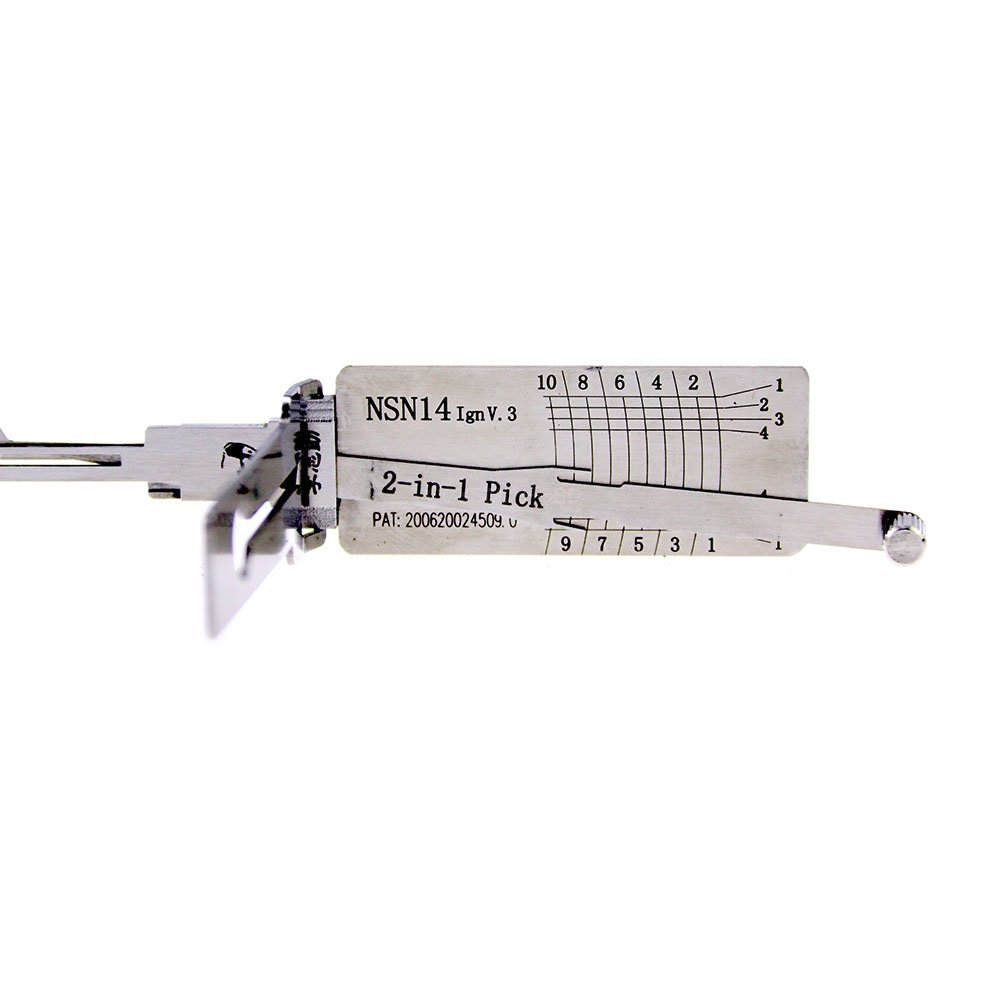 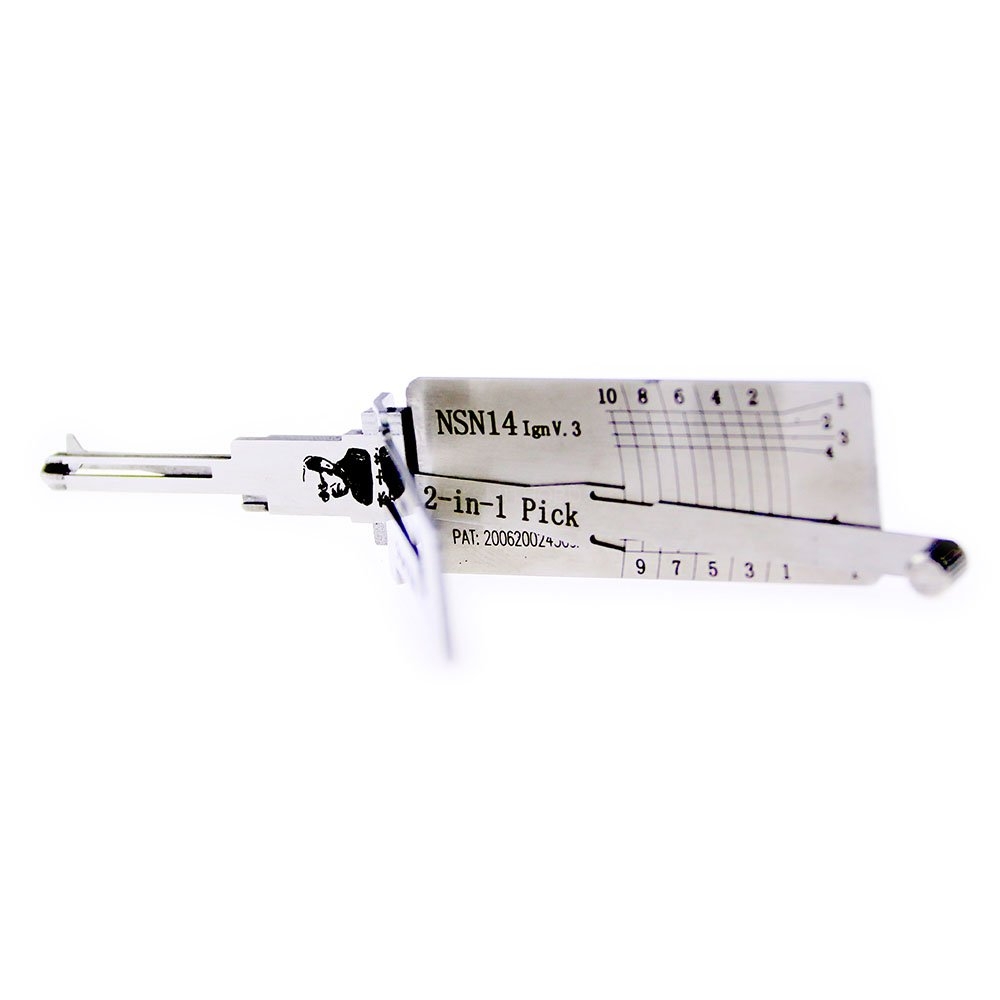